Queen Victoria, a personality well beloved and remembered, was not a mere monarch; she marked a country and an era. Even today, we refer to the historical period as the Victorian Era, a demonstration of the high esteem the Queen is held to. More importantly, however, she left her mark on a soul: Prince Albert of Saxe-Coburg and Gotha was her spouse and lover, becoming himself an object of adoration for Victoria. They reigned in a prosperous era, and together fostered the arts and culture in their kingdom: their crowning achievements include the Great Exhibition in the Crystal Palace in 1851, and the creation of the victoria and Albert Museum and the Royal Albert Hall.

Each year since 1992, Montblanc creates a special collection dedicated to notorious patrons of the arts, and this 2022, to celebrate the 30th edition, Victoria and Albert are remembered together and separately, with an assortment of precious materials.

The 4810 recreates the couple’s first years, with a lacquered white body representing purity. The cone is adorned with a “V&A” monogram,as the pair used to sign their documents, while the cap changes depending on the edition. On Victoria’s version, a green enamel finish echoes the gates of the Albert Memorial, finished off with an electric blue crown. The pen tip is engraved with an English rose, a symbol of the queen.

Albert’s version is inspired by the attire he used for the wedding, with a pattern taken from his childhood home, Schloss Rosenau. The tip is engraved with the Saxe coat of arms combined with his personal coat of arms. Both caps present a clip inspired by the sceptre used by Victoria, each set with a different stone.

Victoria’s version celebrates her crowning, with a red body inspired by her ceremonial dress and a coat of solid gold that echoes the patterns on the dress. The tip is covered in rhodium, and engraved with the English rose.

Albert’s edition features a grey lacquered body, with a coat of solid gold that reminisces of the Crystal Palace. The cap is inspired by the Palace’s dome, and the tip is emblazoned with the Saxe coat of arms. Both editions feature the couple’s names, their monogram, and the date of their wedding.

Dedicated to the couple itself, and the love Victoria and Albert shared for one another, the tip is solid gold, engraved with a pansy flower, a symbol of love and romance. The front of the pen is engraved with the frase “Dear Victoria, whom I love profoundly”, in Albert’s native German. The body is pure nacre, with champagne gold details that reminisce of Victoria’s wedding dress. The cone is set with amethysts in the shape of hearts, based on a bracelet that Victoria owned, and the cap is engraved with the couple’s faces, and set with the queen’s favourite stones, turquoise.

This super exclusive edition is dedicated to the profound grief Victoria lived after losing Albert. The cap is done in black onyx, set with white gold, and the Victoria Regina Imperatrix monogram. The crown that finishes off the crown is made in black lacquer, similar to the crown set on Victoria’s casket upon her death. The body is 18 karat solid gold, treated with rhodium, and set with diamonds, and black onyx. The cone is finished with a design inspired by the queen’s crowning ring, set iwth zaphire, rubies and diamonds.

The pen tip is engraved with a pansy to remember the eternal love the royals shared for each other, and a world map showing the British Empire during their reign is featured in the front. The detachable ring on the cap shows the dates of their reign: June 20th, 1873-January 22nd, 1901. 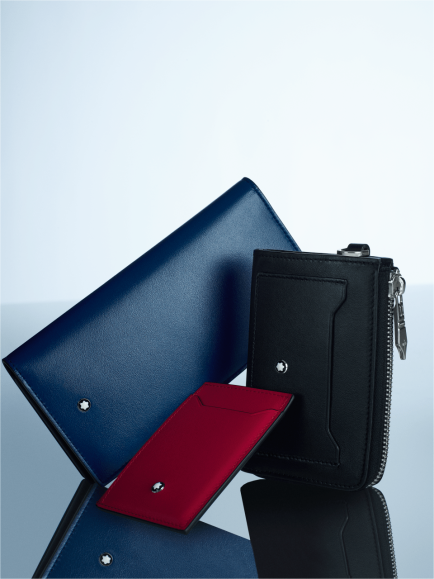 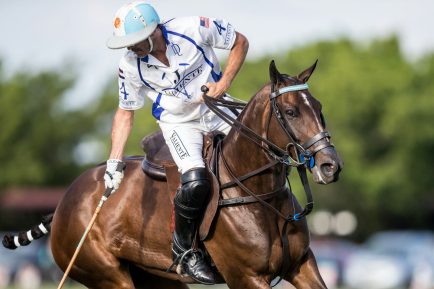