KOENIGSEGG JESKO ABSOLUT: THE FASTEST EVER

Sweden is known for its excellent engineering and technological development, thus growing up witnessing these achievements left a footprint on Christian von Koenigsegg. Chasing a dream, a young Christian set his eyes on developing the world’s greatest super-sports car. In 1994, this dream led him to launch Koenigsegg Automotive AB.

Back in March 2020, the Koenigsegg Jesko Absolut was brought to light as the company’s fastest sports car ever made. True to its title, the Jesko Absolut is a land-based rocket-ship capable of reaching high speeds in record-setting time. The dramatic design of this sportscar was inspired by F-15 fighter jets, for the car’s two fins, which replace the rear wing, and its elongated rear hood are reminiscent of the jets’ iconic stabilisers and fuselage respectively. Not only do these characteristics give the Jesko Absolut a sleek design, they provide stability as well.

The Jesko Absolut enjoys greatly reduced drag coefficient of 0.278, and as its heart, a twin-turbocharged V8 engine with its break horsepower level of at least 1600. This motor is fitted with a 180-degree crankshaft to allow an 8500-rpm rev limit and is connected to the nine-speed Light Speed Transmission (LST) system developed by Koenigsegg. The LST enables gear changes in no time regardless of how many gears are skipped, this is possible as a result of the Ultimate Power On Demand (UPOD) – a predictive gear-changing technology.

The careful combination of these characteristics makes up the perfect recipe for achieving extraordinary speeds no Koenigsegg has seen before. Showcasing what intricate and thoughtful Swedish engineering is capable of, Koenigsegg is true to their continuing goal of enhancing vehicle performance and the Jesko Absolut is evidence of their mastery in the automotive industry. 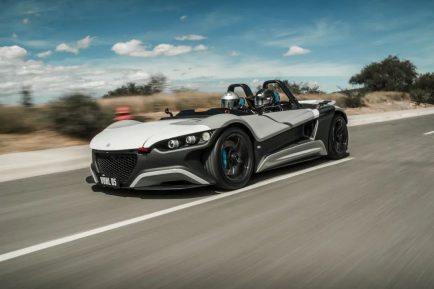 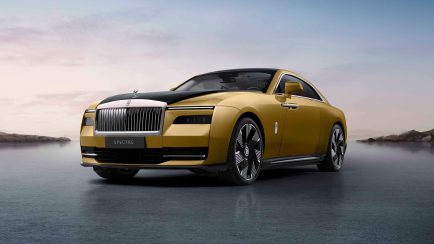 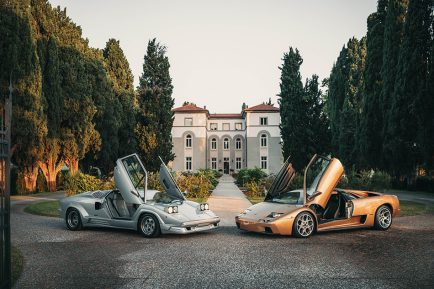 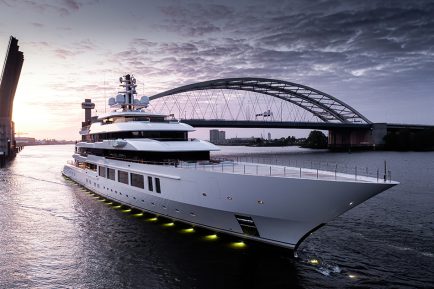 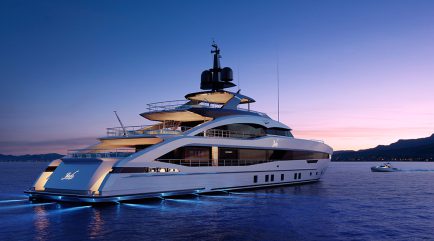 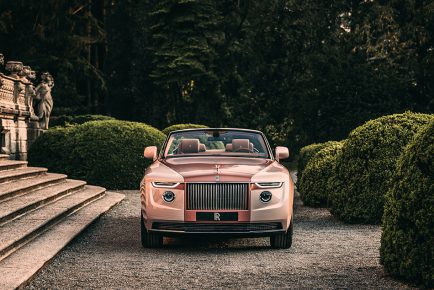