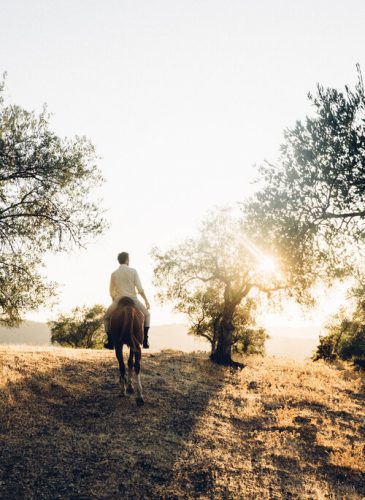 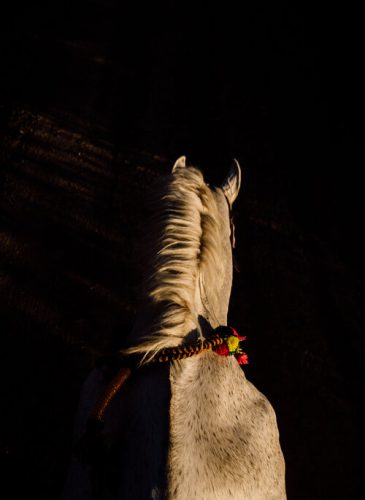 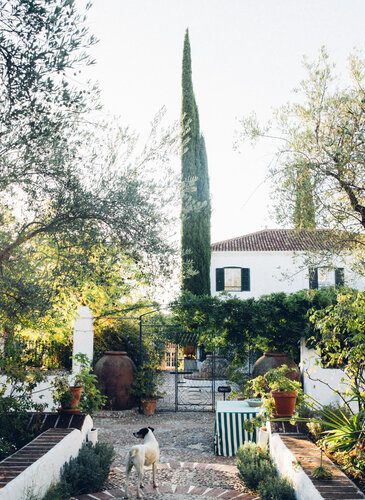 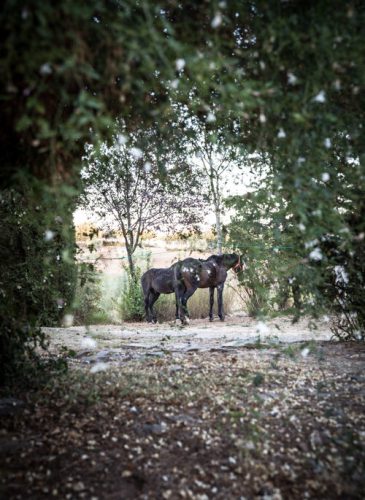 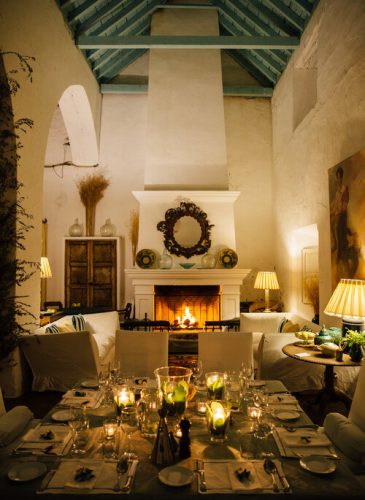 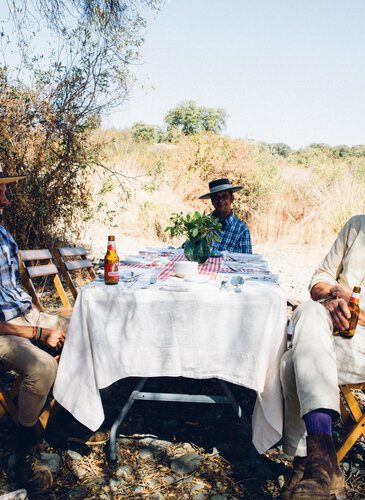 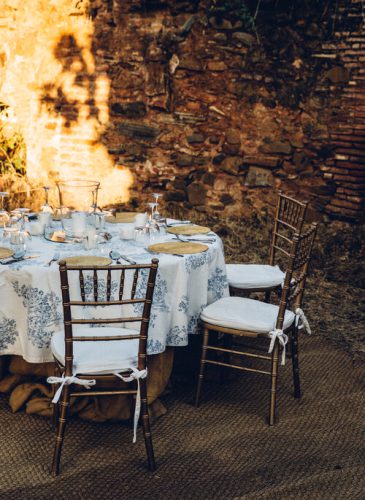 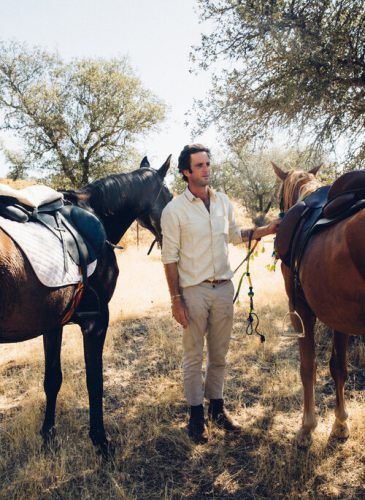 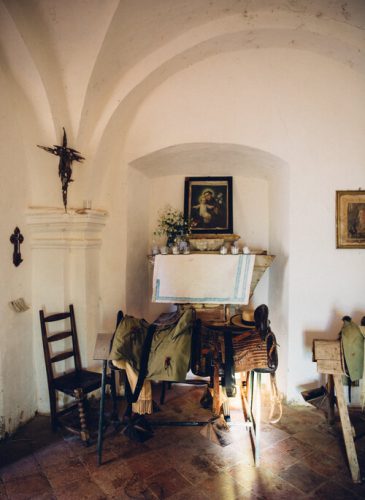 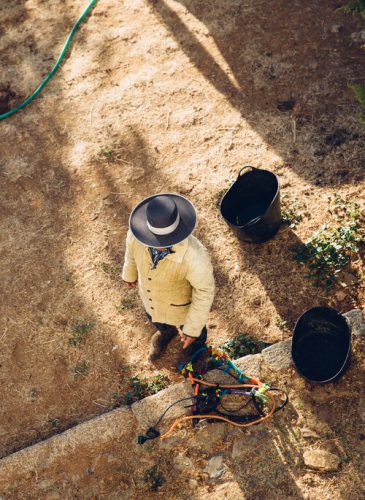 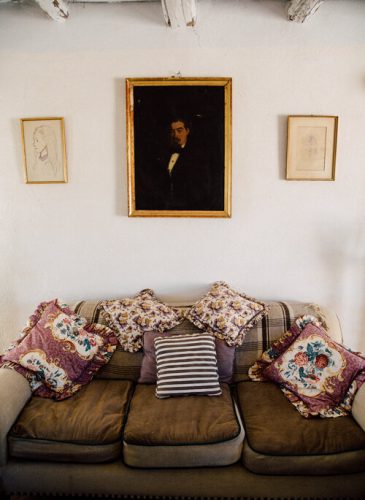 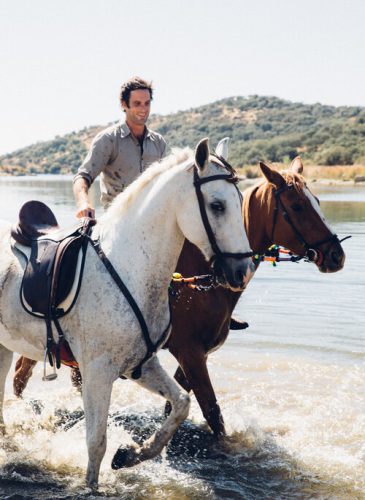 Far from the golden beaches of the Spanish shores, traveling up north as we follow the breezes, we come upon Sierra Morea, a wild, wondrous land that lies before our eyes in a sea of possibilities. Here in the mountains of Andalucía, nature and silence reign over the landscape: this “lost corner” of Spain has long since been trodden by cattle and its masters, and adventure calls upon whomever may wish to discover their ancient paths.

Born in Sevilla and raised in the splendorous house of Trasierra, George Scott has spent his entire life among Sierra Morena’s paths and mountains, which has earned him a great love for the land. Most of his life he has used to document the myths that surround the region and restore the old paths that cross its valleys. Now an experienced rider, he has decided to put his passion and life’s labour into creating a new, unique experience that will allow him to share the many wonders of his homeland with those who, as him, long for adventure. He has created George Scott Riding Safaris: an incredible experience in which you will get to know the mountains on horseback, in a fashion reminiscent of chivalric novels.

Upon your arrival to Sierra Morena, you will stay at the magnificent traditional house of Trassierra, where dinner will be served by candlelight. Next morning you will be riding across the mountain paths, breathing fresh air and relishing in the beauty that surrounds you: the fields overflow with bright-coloured flowers during the spring months, and you might be able to spot an eagle, vulture, deer, wild boar or even a rare Iberian lynx. A handsome lunch of Iberian ham, sherry and local delicacies will be served in front of an incomparable view, while dinner will be cooked on a dancing fire and accompanied with the best wines of the region. Finally, night will come and reveal a pure, starlit sky that will enchant your dreams as you retire to your most majestic rajasthani tent, where wonderful Indian eiderdowns and furniture wait for you to slumber in their embrace. As you wake up the next morning you will find a cup of hot tea or coffee by your bedside table, and sooner than you realise, you will be back to riding as you uncover the mountain’s many wonders.

Adventure awaits in Andalusian lands, on the many paths of the Sierra Morena: dare to see its unmatched views and ride free across its fields and mountains. Just set the date and choose your mount and let George Scott Riding Safaris show you everything these marvellous places have to offer. 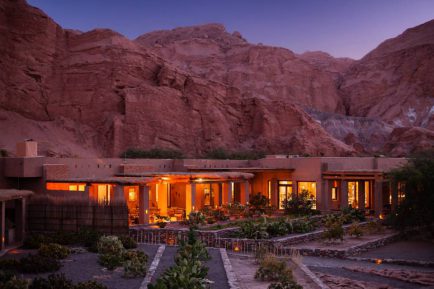 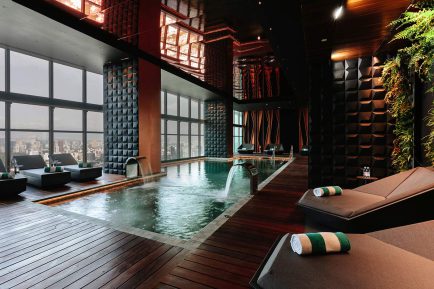 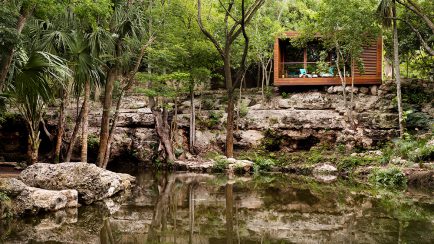 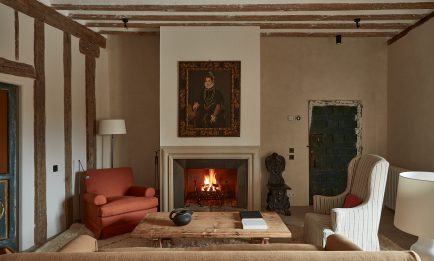 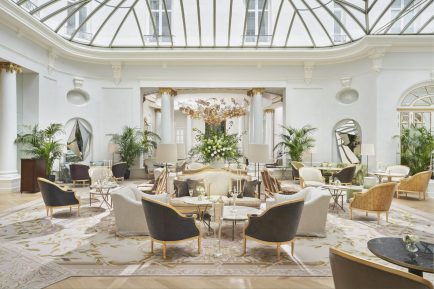 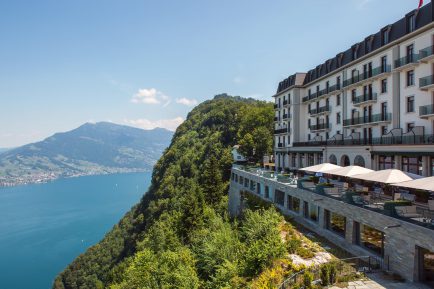