LA DOLFINA: A KING AMONG KINGS

Since time immemorial, human beings have sought different forms of entertainment. There is a specific sport that is considered an expression of the deep relationship between a rider and his steed, which, together with the special care and the perfect balance between strategy, equilibrium and elegance, has led it to become a source of inspiration which has propped up Polo to be considered the sport of kings.

In 1997, La Dolfina Polo Team was founded by Adolfo Cambiaso, composed of him and his teammates Juan Martín Nero, David Stirling, and Pablo Mac Donough, who have left their mark on the sport with their impressive achievements and acknowledgements. They have a 40-goal handicap and are the current champions of the prestigious Argentine Open Championship, which they have won 11 times during their career. In addition, they have won the Hurlingham Open 9 times and the Tortugas Open 5 times. Proudly wearing their iconic white and navy-blue uniform, they have lifted Argentina to the top with a most impressive record.

La Dolfina’s business units revolve around this sport, and among them we can find Polo Lifestyle, a clothing brand inspired by the values of sport that fuses the traditional and modern without losing its essence. We also find the Polo Bar, a luxurious themed bar to treasure the successes of the team, as well as displaying hundreds of bottles of the brand’s best Malbec. Its high-performance Polo centre, Polo Club, provides a place where athletes from beginners to experts can improve their performance, and host various private tournaments.

The founder of the best Polo organisation is Adolfo Cambiaso, considered the best player in the world and one of the greatest references in the history of the sport. With an extensive career since he was young, reaching the 2-goal handicap at the age of 12, he continues to surprise today with each new achievement, leading La Dolfina to continually surpass itself.

Certainly, the presence of La Dolfina has caused great enthusiasm among Polo fans, and with this new year the team is expected to play in decisive matches. There is no doubt that La Dolfina represents this sport of kings in the best possible way, since a sport that demands so much strategy and adrenaline without losing its grace could not have a better exponent. 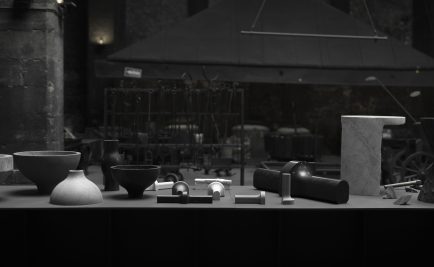 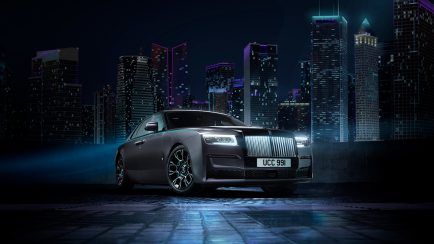