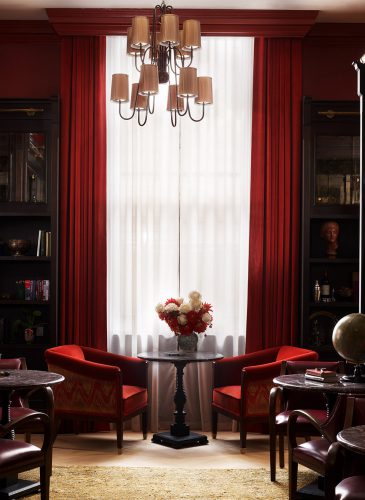 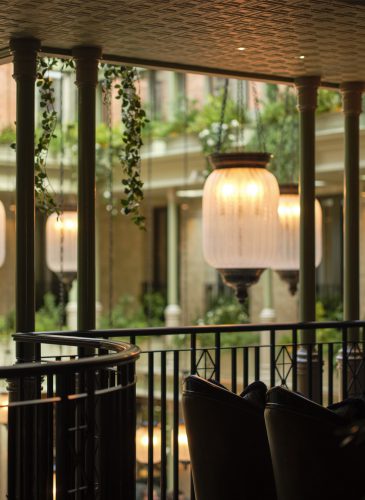 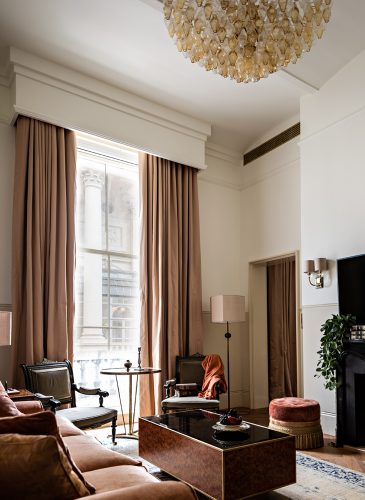 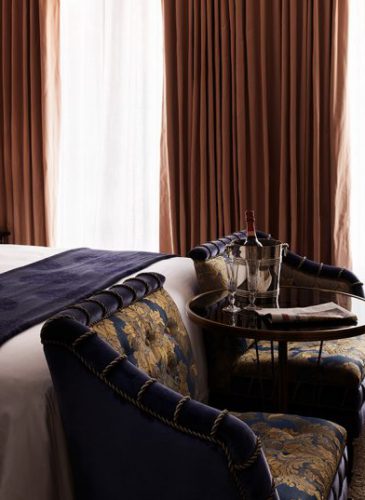 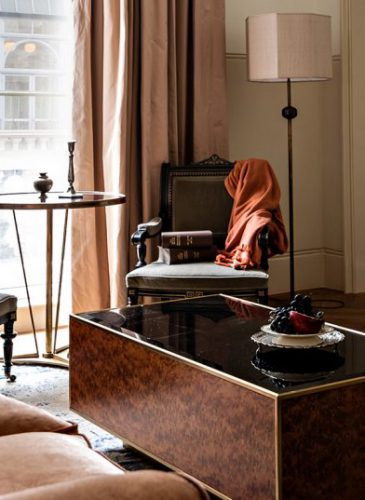 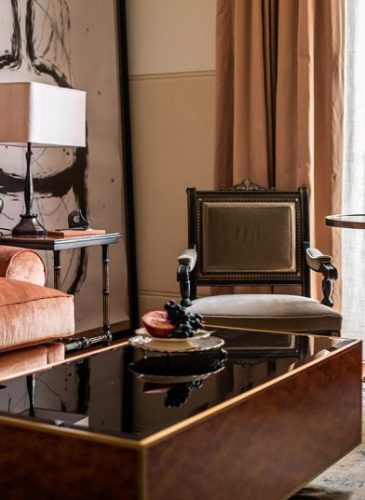 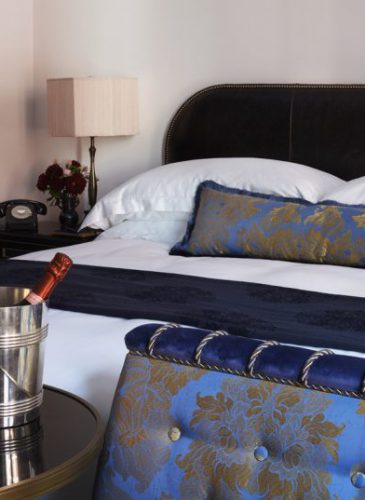 There are so many reasons we travel, and sometimes what motivates us to do it is the need for new experiences. We crave to find both delight and comfort in new places, and there is no one better suited for the job than Sydell Group, the creator of unique hotels among which the NoMad Hotel, the famous brand from New York City, stands bright with their  recently inaugurated first international property, the NoMad London.

Found in the heart of Covent Garden in the West End is the famous, grade II-listed The Bow Street Magistrates’ Court and Police Station building, which houses the fashionable NoMad London boutique hotel. In this collaboration with Roman and Williams, a New-York-based interior design studio, the 19th century building was masterfully transformed, bringing to life the masculine traits of the architecture and subtle femininity and glamour. Both cosmopolitan and bohemian vibes are conveyed through the intricate furnishing, using textured fabrics, woodworking and murals characteristic of Roman and Williams.

No NoMad experience is complete without the key role of food and beverage in celebrating the interplay between the grand and the intimate, classical and colloquial, and festive revelry and quiet meals throughout the whole day. Executive Chef Ashley Abodeely has been an integral part of the team since the brand’s inception in New York, and now brings her experience to London by leading the culinary team with her expertise and unique touch. Bar director Pietro Collina and Leo Robitschek, both veterans from the original NoMad Bar in New York, which has been awarded Best Bar in North America and #4 in World’s 50 Best, bring their insight and leadership to London, which can be seen in the brand’s unique cultural identity and creative distinctiveness that allows NoMad to not only strive for but achieve excellence.

In the NoMad Restaurant’s atrium, reminiscent of Edwardian greenhouses flooded with natural light and liveliness, Abodeely uses local and seasonal ingredients to showcase British and European bounty, offering a selection of heritage meats and the best produce from local farms to reinterpret several of NoMad’s signature dishes, such as the stuffed Chicken for Two and the Seafood Tower, in London fashion, accompanied by the classic NoMad service style; attentive yet friendly. The Atrium Bar’s cocktail program presents NoMad classics and favorites, as well as a new selection of drinks focused on the London seasonality.

Residing in the building’s former Police Station, the Side Hustle is NoMad’s take on the classic British pub, where Abodeely takes inspiration from Southern California’s fresh, Mexican-influenced cuisine in a casual but sophisticated manner. The Mexican influence shines in the cocktail program as well, largely centered around tequila-based spirits and cocktails that can be enjoyed either pairing food or on their own. NoMad London also presents the first-ever NoMad lounge, Common Decency, nestled in a subterranean playground that creates a sultry East London atmosphere.

Whether a guest in the stylish rooms and suites or at the restaurants, during your stay, you are sure to relish in the ambience created by bringing together emerging and established talent from the worlds of design, food & beverage, art and hospitality. Let yourself be inspired, comforted, and feel the graciousness of spirit and a deep sense of place at NoMad London. 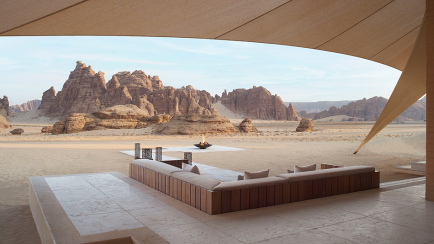 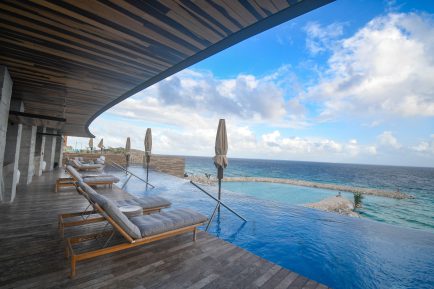 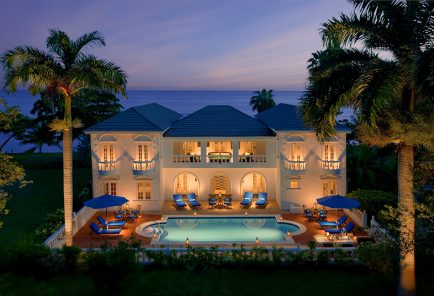 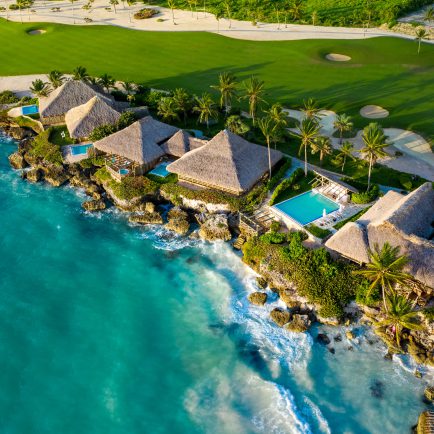 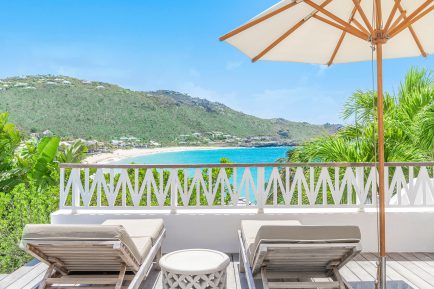