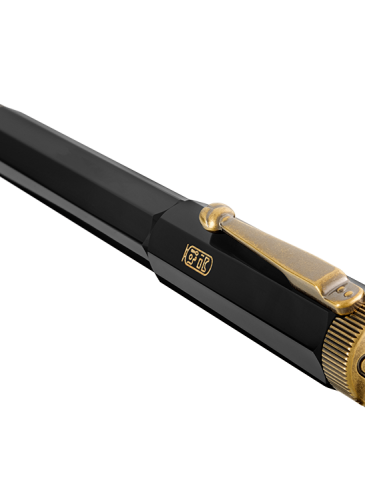 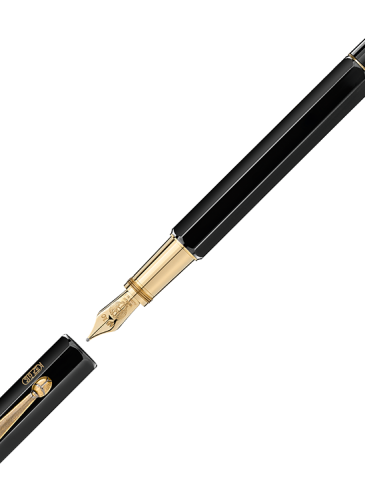 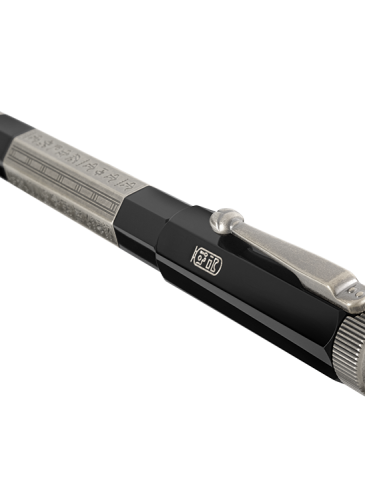 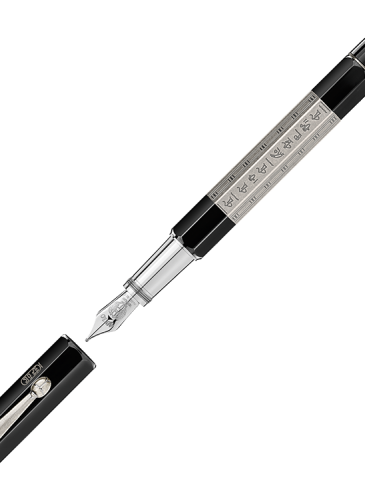 The new decade has brought a visible trend with it, one that can be summed up in a single word: nostalgia. This concept has permeated in one way or another into many of the design and luxury branches: from the contemporary archaeology by Dior, youthful remembrance by Louis Vuitton to the reimagined watches in the 1858 line by Montblanc. Under this same concept, Montblanc reimagines another of their flagship products and presents the Heritage Egyptomania this September 2020.

Montblanc’s Heritage lines take the more emblematic designs from the Maison’s history and renew them for these modern times. Based on the original design first published by the Maison under the name “Egyptian fountain pen” in the 1920’s, Egyptomania takes the essence from the early twentieth century, marked by a series of discoveries in the northern African nation. Pharaoh tombs and historical treasures without comparison slipped into the collective consciousness and originated  a distinct Egypt-fever, which Montblanc’s initial design fitted into it with ease. Almost a century later the Maison takes that idea and renews it in a precious writing device.

The Egyptomania line is unique in its design and concept. Rollerball, ballpoint and fountain pen formats are available in two different editions, both sharing an hexagonal body and cap, and solid tips in 14 karat gold with an engraved Egyptian beetle. Both editions feature a set of Egyptian glyphs directly translating to “white-rock mountain”, Montblanc. The Resin edition has its details covered in gold, while the Doué edition is plated in palladium. The Doué edition also features a series of glyphs along its body, directly taken from the famous Book of the Death, which details the passing of the soul from Earth to the Afterlife. These particular glyphs recount the process in which the soul of each person is weighted, looking to measure the departed’s virtues. This reflects the Maison’s gifted history and true essence.Both editions are available starting  September 2020, and they mark a period of reflection. Montblanc, mirroring early explorers from the last century, praises exploration and discovery. The Maison brings back their own treasures from the past. The Heritage Egyptomania is the ideal writing device for a modern, smooth and perfect writing experience, this special edition contributes to the contemporary gentleman’s distinction. 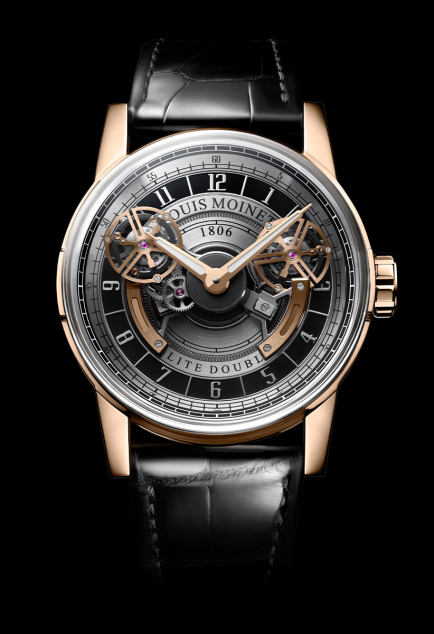