Four years ago, THE PACK began its path, a Mexican fashion brand for men focused on environmental, work and social sustainability. THE PACK works in a cooperative scheme which ensures each piece of clothing tailored gives back to the craftsmen behind it.

Patricio Campillo, creator of the brand, has had a close and conscious relationship with fashion since his early years, always paying special attention to the way he dressed and looked. His career began in the editorial world, working as art and styling director for The Reality Show Magazine, and experience which helped him realize his new objective. He desired to design his own clothing and dress others following his own artistic vision.

His early influences included hip-hop and Muslim communities established in the occidental world, which joined into his first collection in 2017. Soon he turned to his homeland, taking the cholo aesthetic and reclaiming it as a symbol of cultural exchange between Mexico and the United States, and taking it further, paying homage to the borderless importance of the cholo subculture, which has seen emerging cholo communities in countries such as Japan and Thailand. Campillo takes these movements as icons of cultural richness, regardless of geographical location.

THE PACK has seen a radical transformation after the late designer took a closer look at his own personal roots, and found a deep connection to his familial heritage in the form of charro culture. The brand suffered a subsequent transformation when Campillo took this element and updated the overall look as well as the components of each piece. Not only was the visual aspect revolutionized, but the raw materials from which the clothes were fashioned also took a hint from charro roots: linen, leather and denim make up most of the new designs, complimenting with wool for winter and silk in summer. THE PACK also incorporates sustainable materials such as organic cotton and natural pigments to dye the fabric.

Three main concepts make up THE PACK’s DNA: charro culture, Mexican architecture, specially the work of Francisco Artigas and Antonio Attolini, and what Campillo denominates “prehispanic minimalism”; these all come together in the form of a new proposal, the contemporary Mexican charro, regardless of sexual identity and gendered looks. THE PACK takes characteristic charro elements such as the traditional suit and adds Mexican cultural heritage to offer a new limitless identity.

The brand prides itself in offering a solution for men who want to look good without concern for temporality or weather and aims to conquer the international market with the advantage new digital technologies. This concept allows Campillo to take a deep dive into identity and tradition, take previous elements and create a singular line shared among all collections; clean and simple designs offer timeless pieces with a common origin and identity, and an artisanal make-up. THE PACK is more than just a fashion concept and profiles itself as a revolution in overall lifestyle. 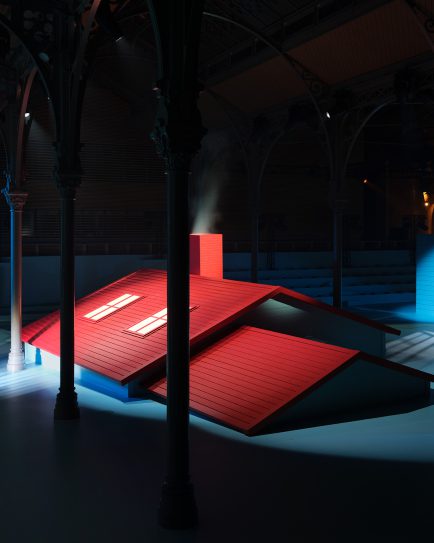 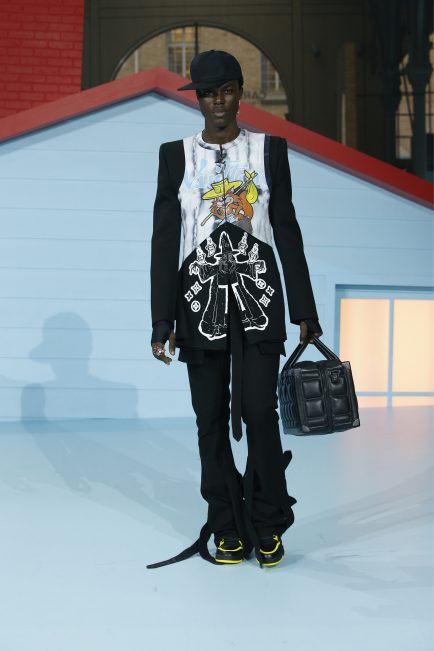 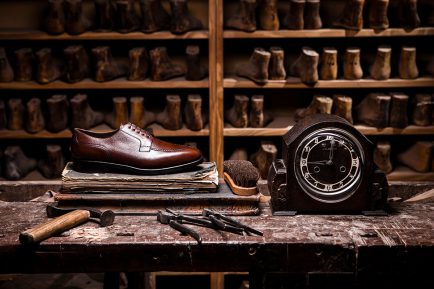 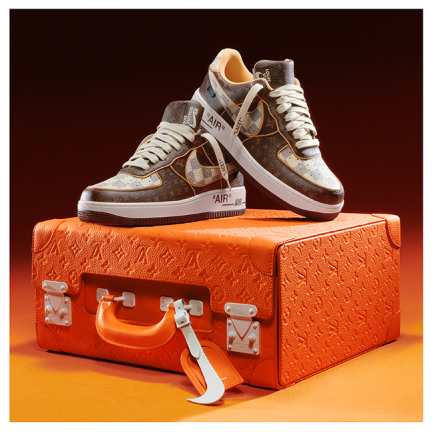