THE NEW HAUTE COUTURE FOR MEN 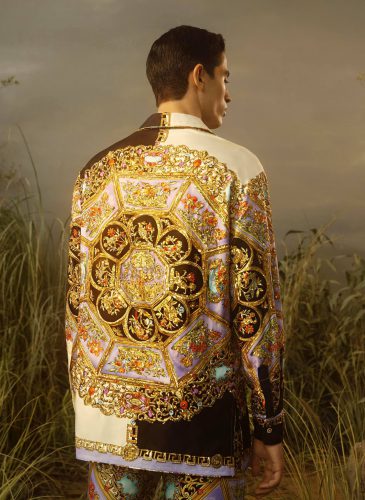 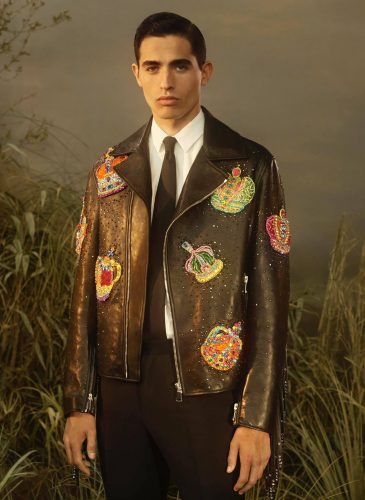 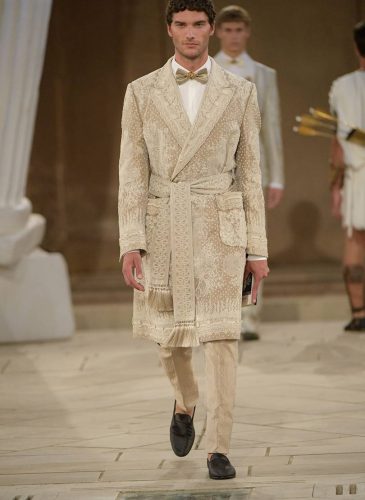 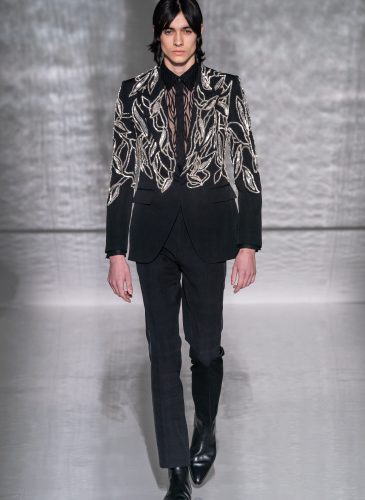 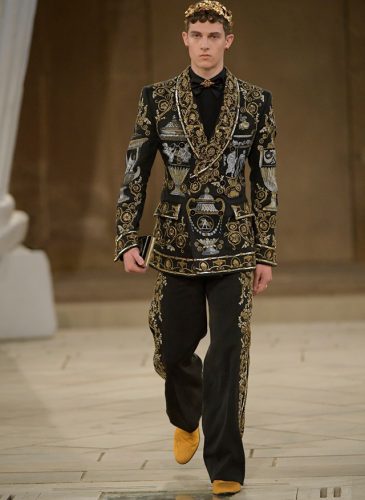 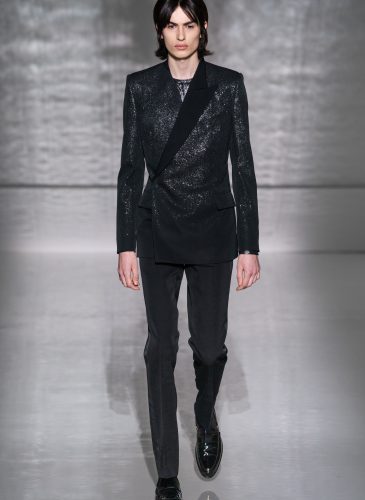 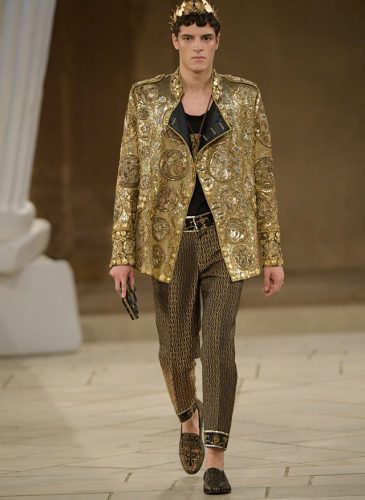 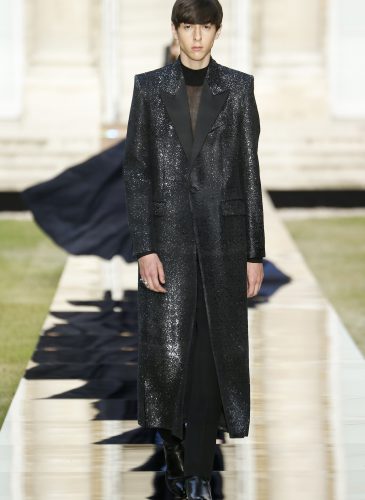 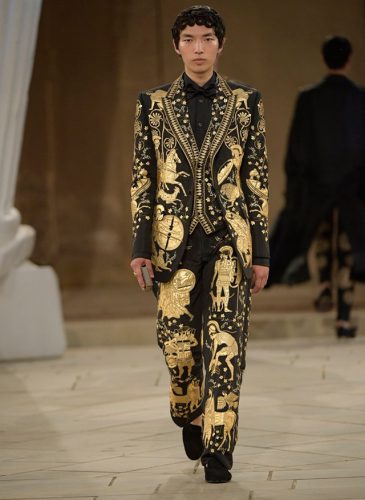 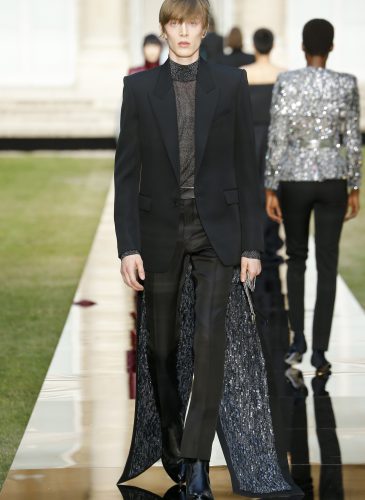 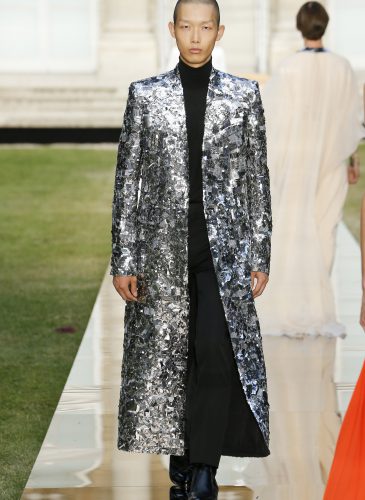 Fashion is evolving and leaving behind the established canons in order to advance towards a more inclusive industry by breaking with the traditional rules, such as genre in fashion, plus sized models, technology for textiles and queer tendencies. As a consequence, the French brand Givenchy presents, for second occasion, different outfits for gentlemen in the Haute Couture Fashion Week, which traditionally includes women’s collections only.

After Riccardo Tisci left, British designer Clare Waight Keller becomes the new Artistic Director and the first woman to be at the front of the brand. Waight Keller, since her first collections, has given a new image to the French maison This new image gives birth to the new Givenchy man, setting a precedent for the new collections, through the use of elements such as: minimalist tailoring, sport influence and a neutral and warm color palette.

One of Waight Keller’s proposals for Givenchy was to include male presence in the Autumn-Winter 2018 and Spring-Summer Haute Couture collections. Both collections are complementary and include contrasting aspects, such as: business suits with beadwork, trench coats with metallic fabrics and unconventional tailoring. The coherence between collections is achieved by adding allure and the incorporation of the essence of the Haute Couture.

Handmade processes, limited audience, high quality finishes, small production, luxury and exclusivity equal Haute Couture. However, it is necessary to ask  whether Haute Couture will seduce men or will it turn to be equal to a prêt-à-porter collection piece.

Since the 19th century Haute Couture only showed women’s collections under the regulations of La Fédération de La Haute Couture et de la Mode with specific rules, such as: a specific number of outfits in each collection, artisanal fabrication and limited distribution. Moreover, Haute Couture has always being a lab for the unconventional, with clothes that require a great quantity of labor, nearly perfect tailoring and absolute quality in textiles.

Through risk taking in the Haute Couture week, Clare Waight Keller, seeks to break paradigms through the inclusion of gentlemen clothes with an unusual degree of sophistication. This collection is targeted to trendsetter men that want to go further in fashion. In addition, she proposes a collection that is wearable and that can be matched with prêt-à-porter clothes and used in a vanguard and cosmopolitan context.

On the other hand, Italian brand Dolce & Gabbana, in recent years, has presented Alta Sortteria with the highest standards and similar quality to the French houses. The Italian house has resorted to artisanal materials, out of common and tailor-made proposals. However, these collections are not considered Haute Couture because they are not authorized by La Fédération de La Haute Couture et de la Mode.

It is possible to observe an evolution of Haute Couture towards a more inclusive culture, always keeping its characteristic elegance and care in materials and elaboration. For instance, Waight Keller’s renovation for Givenchy looks to the future without losing the essence of Hubert de Givenchy, just as Dolce and Gabbana develops Alta Sortteria.

Will Haute Couture become relevant in men’s fashion? Will the current standards for Haute Couture change in the future? Time and evolution in the upcoming collections might present us with the answer.